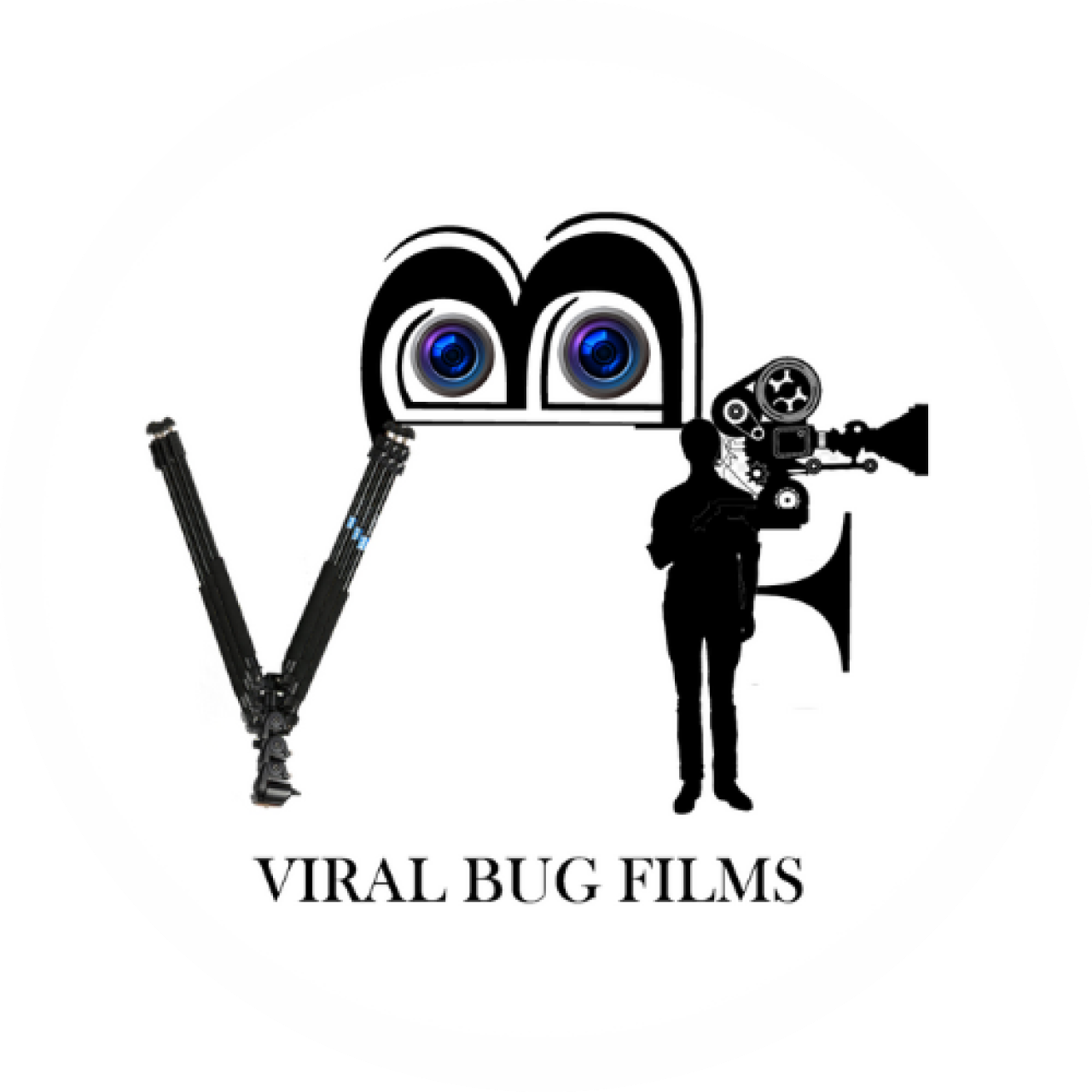 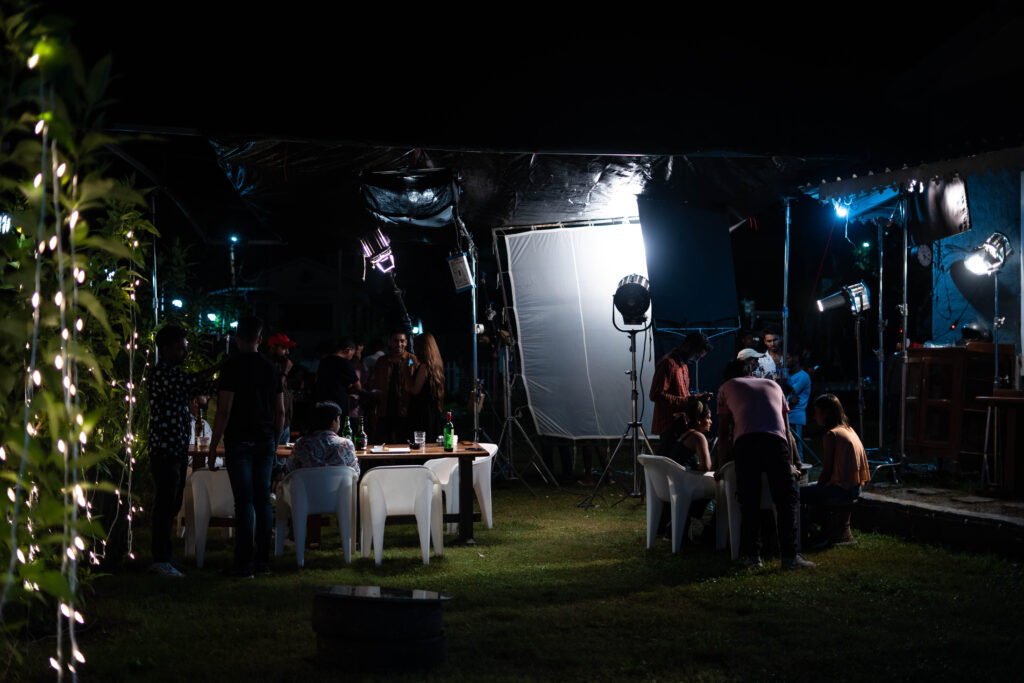 Establishing a Film Production business You have finally decided to be your own boss and the business of your choice is Video Production. Now arises the major question how to turn that dream into a reality. Today we are going to guide you through the various stages of setting up a video and film production […]

CREATING THE BUZZ FOR YOUR BUSINESS 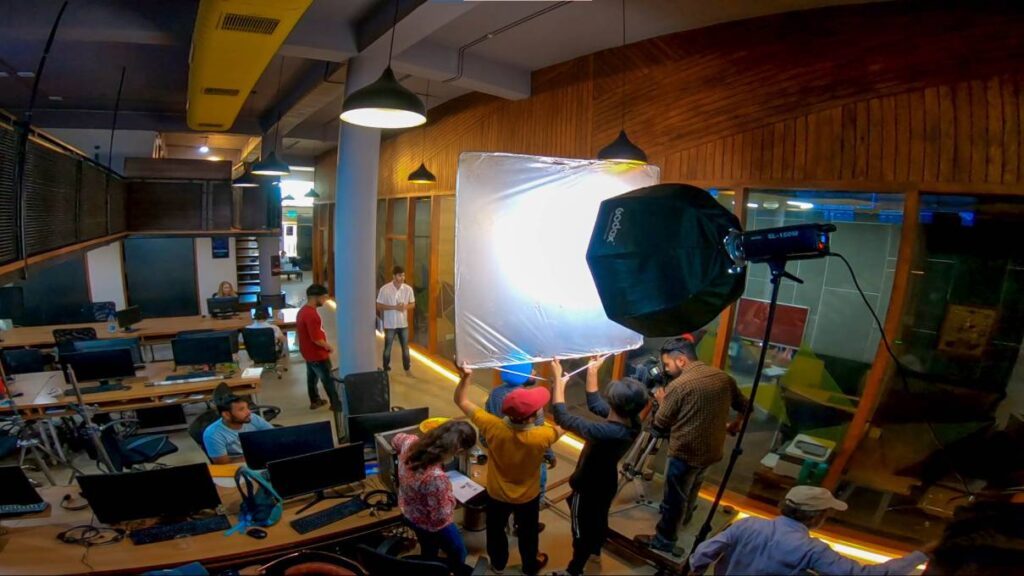 “Every business requires Advertising and all advertisements need the power of expressive visuals and appealing content.” – Viral Bug Films When we say the word advertising, what comes to your mind? Is it the visuals playing on television? Or the constant barrage of sponsored posts all over social media. Maybe it’s the humongous hoardings and […]

Video Production: The What and the How? 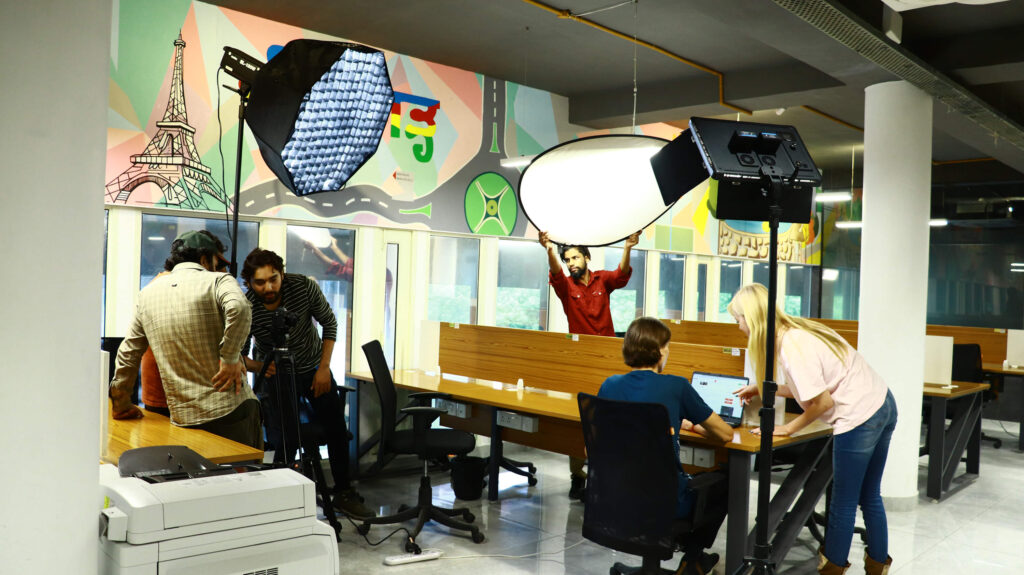 Video Production. How many of you have heard the term? What exactly do you understand by it? It basically refers to the entire process of creating a video. Sounds easy right? If only it as easy as it sounds but it comes with a catch. Video Production incorporates not one but three stages of production […]